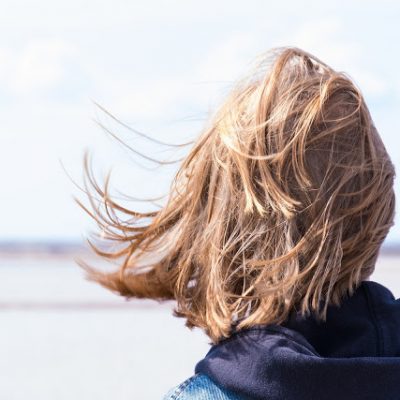 My goal was to relaunch in the financial services industry in New York. I began by contracting in Washington, DC as a legal consultant leveraging my language skills. Within a short timeframe I received a call on behalf of a Wall Street law firm seeking an attorney who was a member of the New York Bar and also proficient in Dutch. I moved to New York for what was to be a six-week contract and ended up staying on that engagement for three years.

I immediately set about building a network. I was not comfortable with networking, but I would have to become so. When introducing myself, I want those whom I meet to know who I am, where I have been, and where I want to go. That is the bare minimum I would like them to remember about me after our brief networking encounter. With my pitch, business card, resume, LinkedIn profile, and a series of supportive career coaches, I tapped into every resource I could find, starting with my alumni network. I did not speak to a fraction of those whom I contacted, but those who were willing to speak graciously provided useful information. My informational interviewing focused on a few questions: please tell me about your career trajectory and current role, what professional organizations would you recommend, what periodicals do you read, is there anyone else you think I should speak with, and what other organizations might be interested in my skillset.

During this period, I read key industry periodicals to stay abreast of rapid changes in the financial services industry and regularly attended networking events. I set weekly networking goals, for example, to attend one event and make two follow-up calls. The process was oft-times discouraging and exhausting.

I recall one event at Goldman that I found particularly disappointing. Then one night months later, I received an email inviting me to apply to the Goldman Sachs Returnship Program. I am still unsure how the program got my name, but I was later told that it might have been during that networking event that I thought was so unpromising. The application was due in four days for a program that would start the next month. When I did not hear anything after a few days, I remembered the name of someone at GS which another networking contact had given me. Although I had been trying to meet her for a while without success, I emailed her again seeking advice for navigating the Returnship application process. Almost immediately I received a call from an internal recruiter for a phone interview. The next day I had a meeting with the woman who would become my manager for the eight-week internship.

Having worked for the government, law firms and financial institutions, I recognized that I enjoyed the variety of clients and issues that independent consulting offered. I began networking with a specific focus on management consulting. I asked Hopkins alumni in the field to review my résumé with an eye towards targeting consulting firms. PwC eventually recruited me at an iRelaunch conference.

Joining PwC has permitted me to reach one of my most important career goals, to work abroad. Since 2013, I have been on a long-term secondment in our London office where I advise our clients and engagement teams on global financial services regulation. I would not have this opportunity but for the networking contacts I met along the way.

Note: This story is adapted from the iRelaunch website with Cheryl’s permission